Please enable JavaScript to use this site.

This Event has already passed.

Voices for a Stronger Guilford Forum- An Uncertain Path: Finding a Way Forward on Immigration

The News & Record continues the Voices for a Stronger Guilford Forum series with the latest edition: "An Uncertain Path: Finding a way Forward on Immigration"

Engage in a safe, civil and informed dialogue grounded in both the personal experiences of our panelists and in objective data. 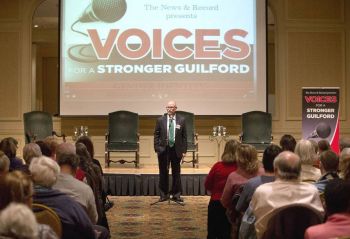 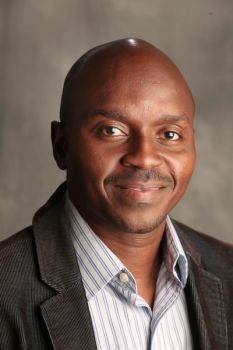 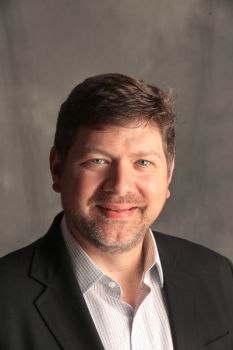 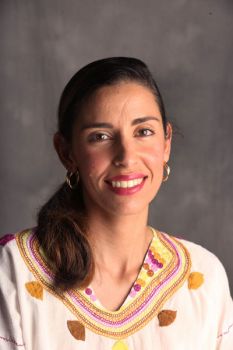 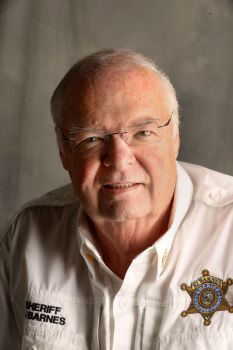 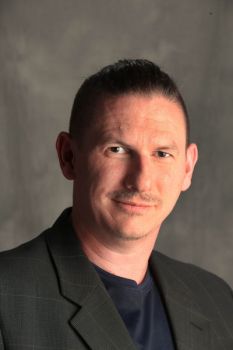 Event will take place at the Empire Room.  Free parking available in the Elm Street Center deck, directly behind the venue.

Event is free, but RSVP is encouraged.

McKinney has been practicing immigration law since 1997 and is the secretary of the American Immigration Lawyers Association. He says that for the vast majority of the undocumented, there is "no line" to get in to become a U.S. citizen.

A self-described conservative and Rush Limbaugh radio listener who came here from New Zealand, Parmenter says he likes some of U.S. Sen. Thom Tillis' ideas on what to do with the millions of undocumented people in the country, which would include paths through serving in the military, finishing school and staying out of trouble.

Born in Mexico City, Garduño-García has lived in the U.S. for 26 years — 20 of those in North Carolina. She's also a recipient of the Deferred Action for Childhood Arrivals program — better known as DACA. She left a job in human resources this summer so she could lobby politicians for a comprehensive immigration plan to fight for DACA recipients like herself.

Originally from the African country of Niger, Mohamed has lived in the U.S. since 2001 and is an organizer with Church World Service, an immigrant and refugee resettlement agency. As some cheered President Trump's travel ban limiting new refugee arrivals earlier this year, Mohamed views it differently. "The refugees in the camps see us as a beacon of hope. To see that dashed by the stroke of a pen is devastating."

First elected in 1994, Barnes is the longest-serving sheriff in Guilford County history. He has not given up on a comprehensive immigration plan that he says could work— almost two decades after he first testified before a congressional committee about reform. 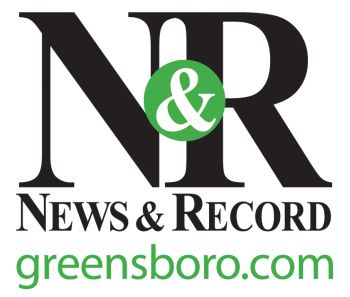 Share This Event!
When and Where
The Empire Room
203 South Elm Street
Greensboro, NC 27401

Voices for a Stronger Guilford Forum- An Uncertain Path: Finding a Way Forward on Immigration

Check out our FAQs, or feel free to contact us.

I have a question for Customer Service about an event, tickets, or orders.

I have a question for Tech Support about a technical issue with the site.